We provide a wide range of mechanical contracting services in the Huntsville area, as well as several other industrial and commercial disciplines. As an experienced provider of HVAC, sanitary piping, rigging, and steel fabrication services throughout the Southeast, we specialize in cost-effective quality workmanship with complete customer satisfaction.

If your Huntsville, AL project requires the skills and knowledge of an experienced mechanical contractor, we invite your to explore our services below or call us at (706) 302-3901. You can also use our contact form to let us know more details about your project.

Learn more about our rigging services

Learn more about our piping services

Our expensive work with automotive and other industrial manufacturing partners means we can repair just about any mechanical press. We have done many installation projects that require transport and rigging of heavy mechanical presses. Using the latest CAD we install mechanical presses to ensure there is no damage to our customer’s facility. We’ve worked with auto suppliers in the Huntsville area as well as Montgomery, AL, LaGrange, GA, and Greenville, SC. If you need a press repaired or installed, give us a call.

Learn more about our press services

Huntsville, AL is known as the “Rocket City” thanks to its very successful space program. The first successful U.S. satellite, Explorer I, was launched from nearby Cape Canaveral in 1958 and a replica of it is on display at the US Space & Rocket Center located in Huntsville’s downtown historical district. More than 200 high-tech companies have offices here including NASA’s Marshall Space Flight Center – one of the largest rocket research facilities in the world that has been responsible for some of America’s greatest technological advances including building the first American spacecraft to orbit Earth – and Boeing which employs more than 4,000 people locally. In fact Alabama ranks second nationwide for having so many aerospace/aviation jobs concentrated within its borders.

Today the city is home to more than 176,000 people and continues to make strides as a high-tech center fueled by innovation. Leading Fortune 500 company Mercedes-Benz and other major manufacturers such as Hyundai and Honda have opened plants in the area and local companies like AdTRAN, which employs about 100 workers making fiber optic equipment, help keep Huntsville diversified. NASA’s Marshall Space Flight Center is still a big employer here along with military personnel from Redstone Arsenal just south of the city. The University of Alabama in Huntsville (UAH) is here and attracts good-paying jobs in engineering, pharmacy, sciences, health care, education and other fields while the city’s low cost of living draws highly educated professionals to the area. Today more than 20 colleges and universities are located nearby including Oakwood University which provides affordable housing.

Midsouth Mechanical is proud to serve Huntsville customers in al types of industries from auto manufacturing, food and beverage processing, aeronautical, and petrochemical. Have a project? Call us today, we can help.

Since 1989, Midsouth Mechanical has provided the highest level of mechanical and industrial contracting services throughout the Southeast. Our founder, Mr. Charles Arrington was 100% committed to exceeding our customer’s expectations and keeping costs low. He was adamant about creating lifelong customers. Today, two of his sons proudly carry on his legacy and are regarded as one of the best Atlanta mechanical contractors. 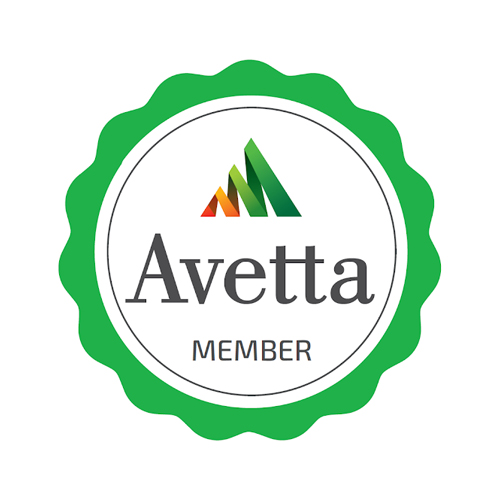 Industrial cleaning refers to the cleaning of industrial facilities, such as factories, warehouses, and manufacturing plants. These facilities often require specialized cleaning equipment and techniques to ensure that they are…
Read More
December 11, 2022 in Plant Safety

The Importance of Machine Guarding

Machine guarding is a crucial aspect of workplace safety, as it helps protect employees from accidents and injuries that can be caused by the operation of machinery. The purpose of…
Read More
December 4, 2022 in Mechanical Contractor News

Mechanical contracting refers to the construction, installation, and maintenance of mechanical systems in a variety of settings, including commercial, industrial, and residential buildings. These systems can include heating, ventilation, and…
Read More
November 9, 2022 in Industry

The new electric battery plant in Bartow County, Georgia, is an exciting development for the local community and region. The collaboration of Hyundai and SK, two South Korean companies, to…
Read More